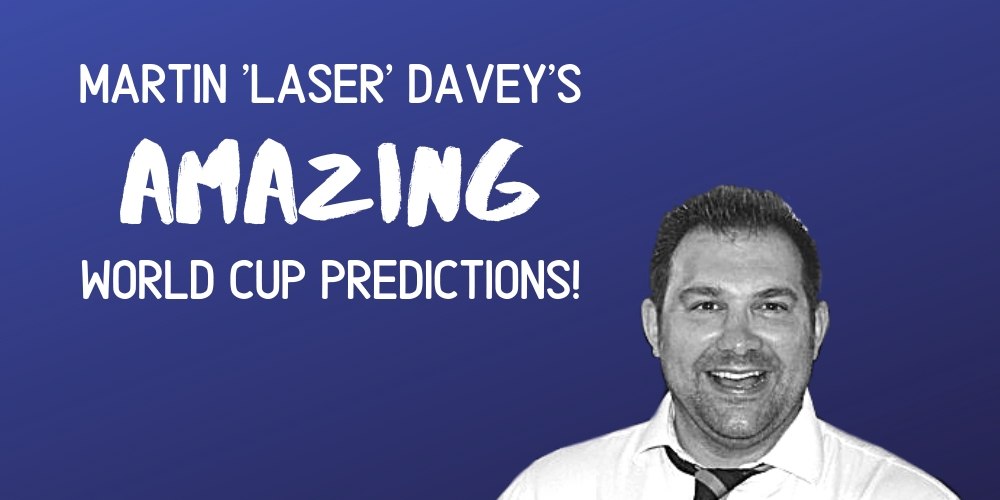 With no real knowledge of international rugby, and some quality guess-work, here is a brief synopsis of how England will fare in the world’s 3rd largest sporting event. I might even have a bet after writing this.

Firstly don’t have flashbacks to the last World Cup this time we are theoretically doing well, at least we are with a little bit of luck thrown in.

England have already had a bit of luck in the draw, and if all goes to plan, they will hopefully avoid most of the big guns until the semi-finals with the exception of Wales in the quarter-final.

Easy start first for England against Tonga. Not sure it will be as big as the 101-10 victory at RWC 1999, but there should be something to cheer from the stands.

Easy second game for England against the USA. Not the Powerhouse of the 7’s game, the 15-man side are still streets behind England, so another easy victory.

This is where all the if’s and but’s take over! Next up is Argentina, still strong up front, but England should still have too much for them behind the pack, to run out winners. Looks like another World Cup where Argentina may not get out of the group.

The final pool game is France. A team destined one day to win the World Cup, but who knows when? Will England beat them, I’m saying yes which will see them top the pool with France as runners up and the tougher run-in.

Now, I’m making it up as I go along! If England wins their pool, they will kick off against the runners up of Pool D, which will probably be Wales. I’m having England as the winner here too.

Is this as far as we go? No, of course not. Yes we might be playing The All Blacks and cup holders and they may have won every World Cup Game against us in 91, 95 and 99, but we’ve got to believe right? Defence’s will rule here, and in a battle of the boot, England to come out on top!

Get the beers in, get the chicken wings cooked, as we go for the Webb Ellis Trophy again. Who are going to be the opponents, South Africa, Australia, Scotland or will it be Japan, who will have the weight of a nation behind them? No, none of these, as I’m plumping for Ireland who defeated Australia in the semis. It’s a classic 6 Nations battle and in recent years Ireland have spoilt the English party, but not today. Unfortunately, the men from the emerald isle fall just short, as England take the World Cup trophy again to break Irish hearts.

If you’ve ever tried to work through a tournament and pick a winner, it’s tough, so apologies if I’ve got it wrong and nations are playing the wrong nations. It’s very confusing!!