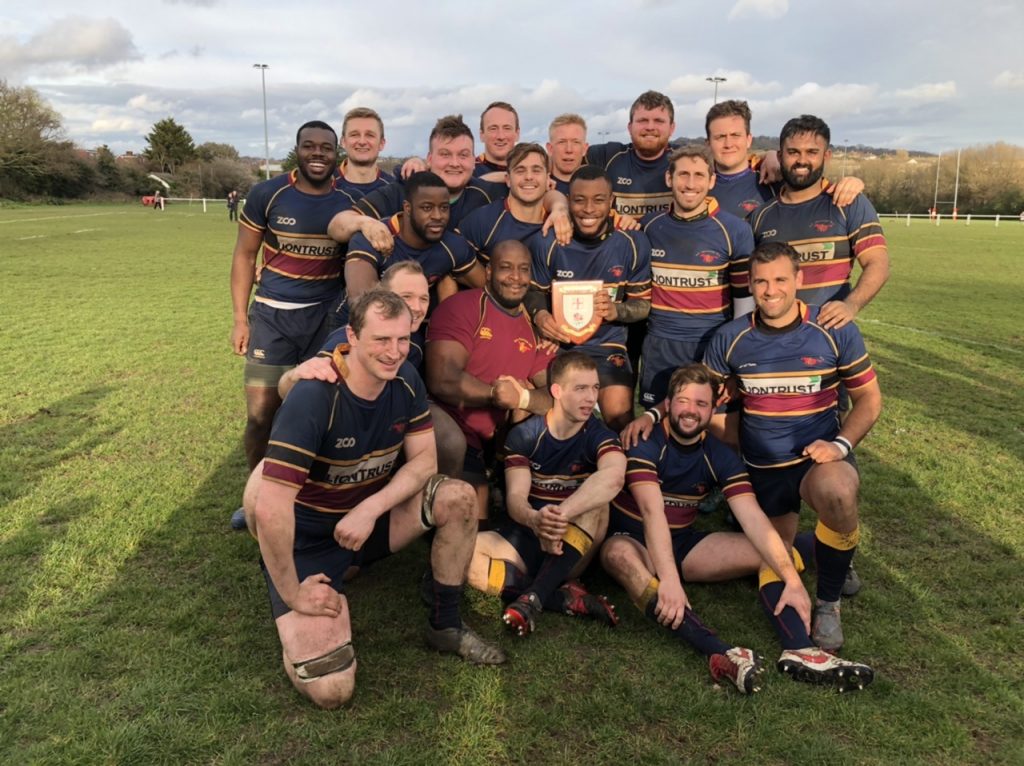 For the second consecutive season OCRFC found themselves in the final of the London & SE Division RFU Intermediate Cup final. Last year saw the

OC’s complete the double over Beccehamians

Following a strong performance at Thanet the previous week, Old Colfieans looked to continue their form when returning to Horne Park where they welcomed Beccehamian’s.

After success in the cup, OCs come away with the full 5 points at a blustery Thanet. After progressing in the cup thanks to last week’s victory vs Farnham,

No kick too Far(nham) for Potts! 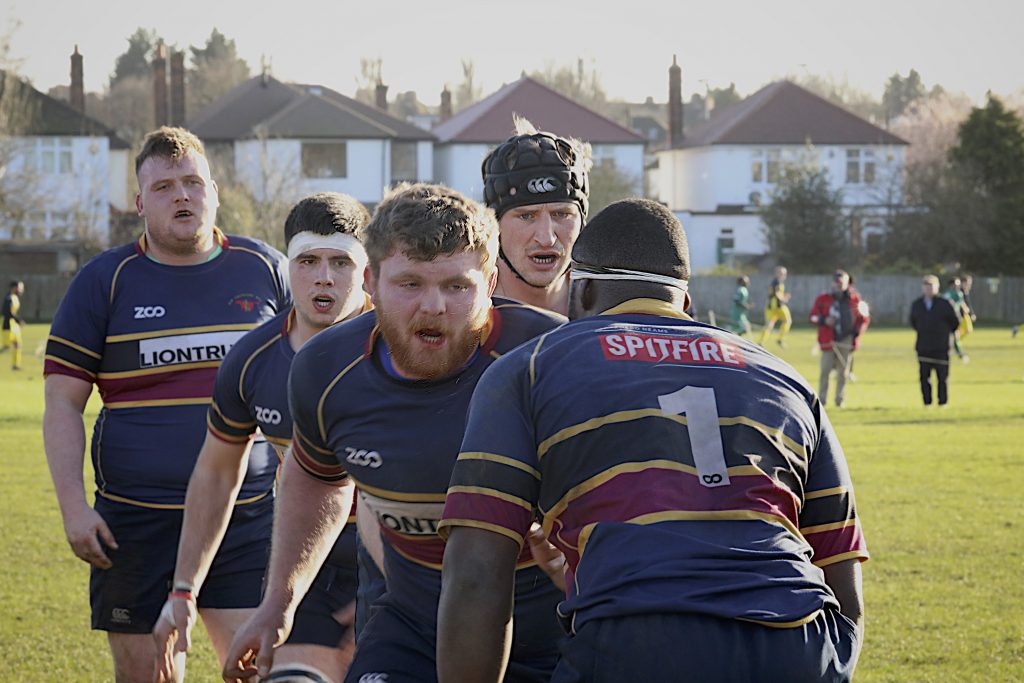 OCRFC 13- Farnham RFC 6 After last Saturday’s disappointing defeat in the league, the fate of OC’s season hung in the balance as Surrey giants 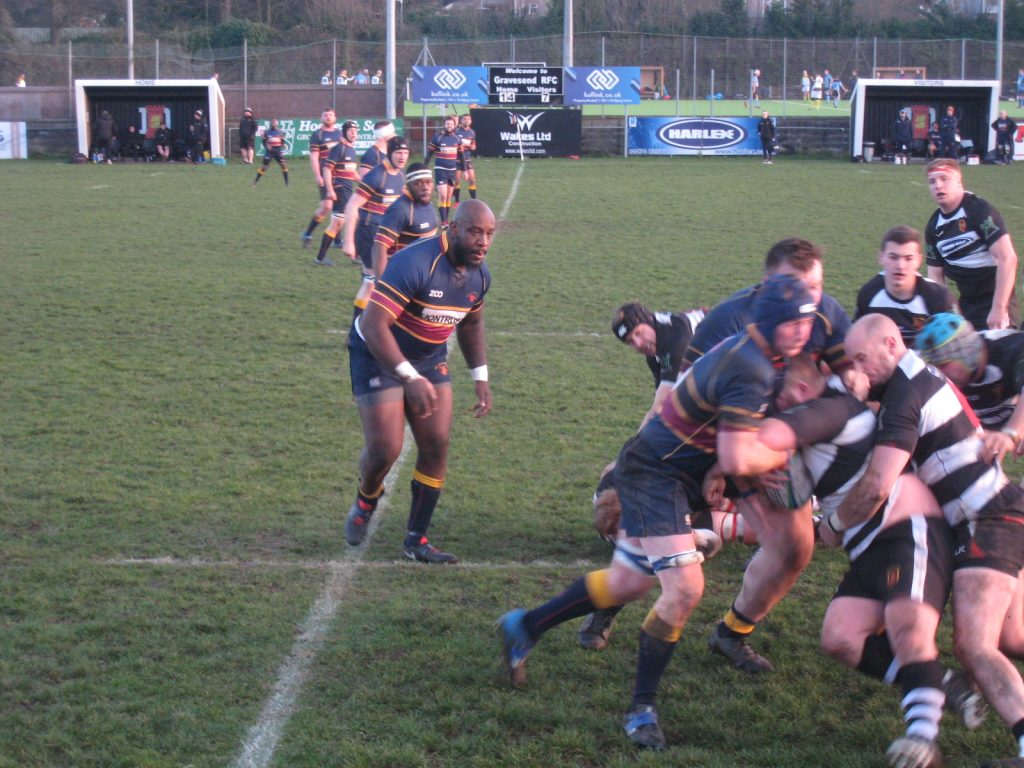 Following a strong performance last week against Crowborough, OC’s travelled down the A2 to Gravesend in search of another BP win. However, Gravesend are traditionally tough opponents so the boys would need

OCRFC start the league in 2020 with a win 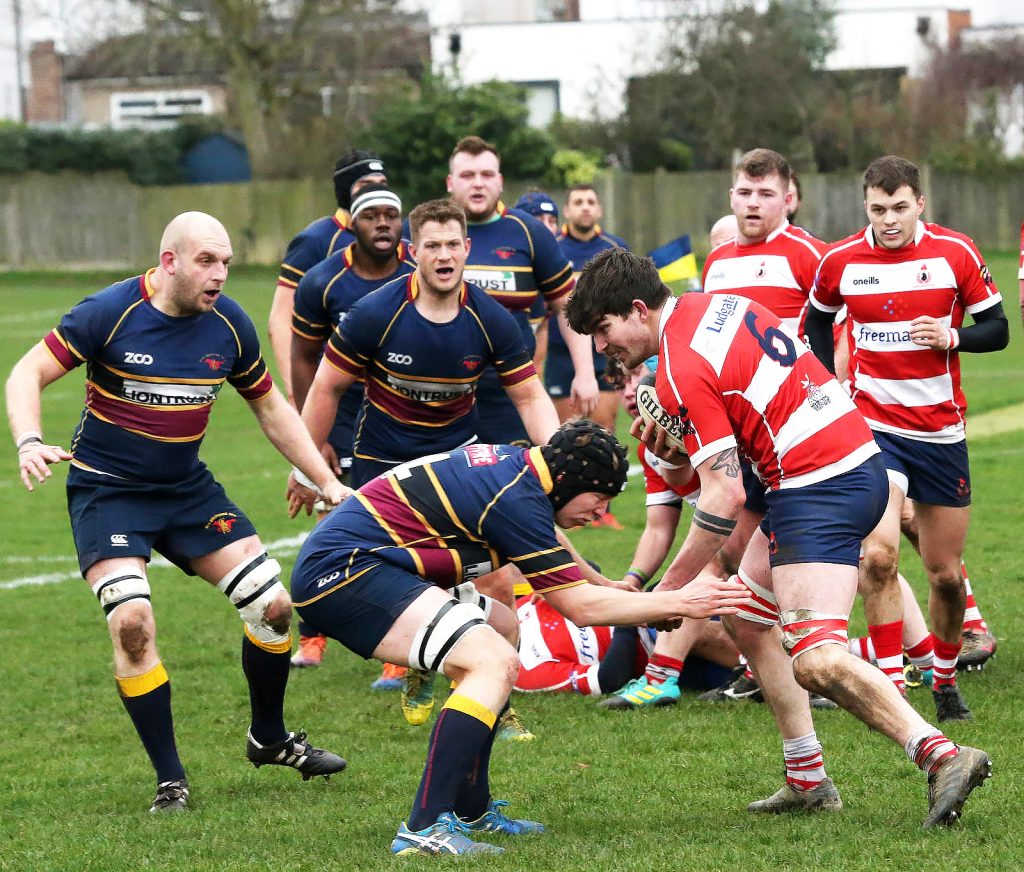 Following the cup success last weekend against Fullerians, OC’s were looking to get the league season back up and running against Crowborough.    After a

With the current win streak at Len (7) and a home draw, the lads were brimming with confidence ahead of the Intermediate Cup Second round

After a high-scoring, bonus point win for OCs against 2nd in the league Hove at Horn Park the previous week, the team were full of 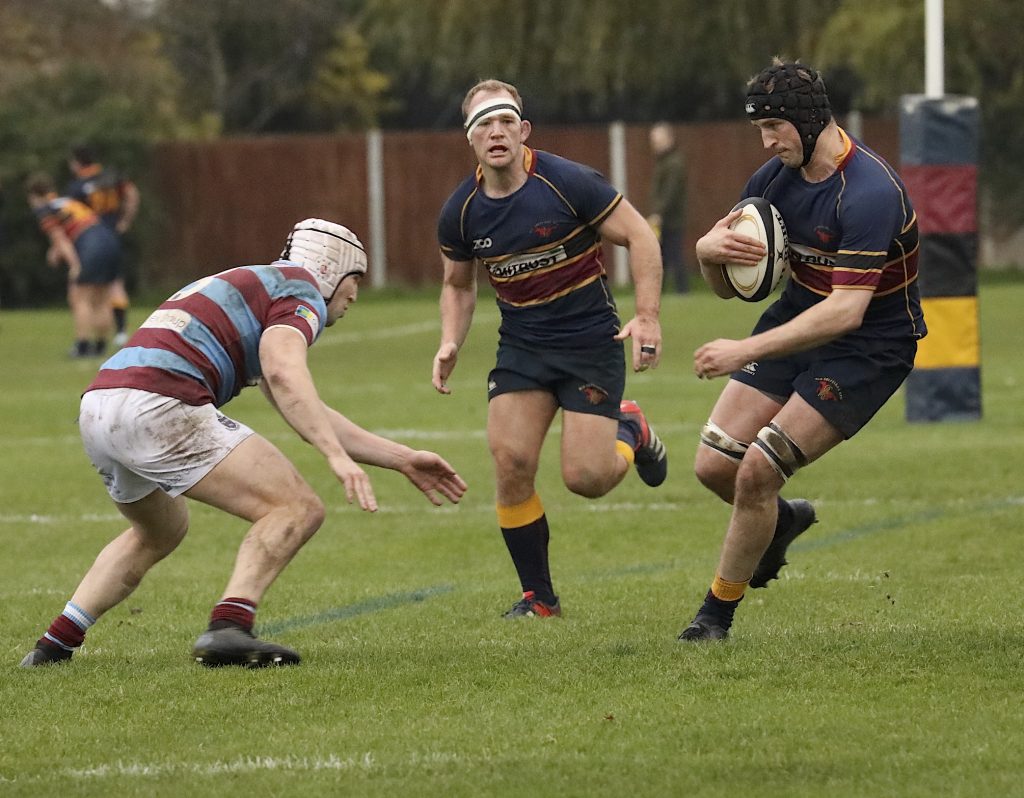 After a gruelling win in less than ideal conditions at Beccs last week, OCs were greeted with more favourable ones to play the “fast, skilful and powerful” rugby that visitors Hove

We use cookies to ensure that we give you the best experience on our website. If you continue to use this site we will assume that you are happy with it.Ok